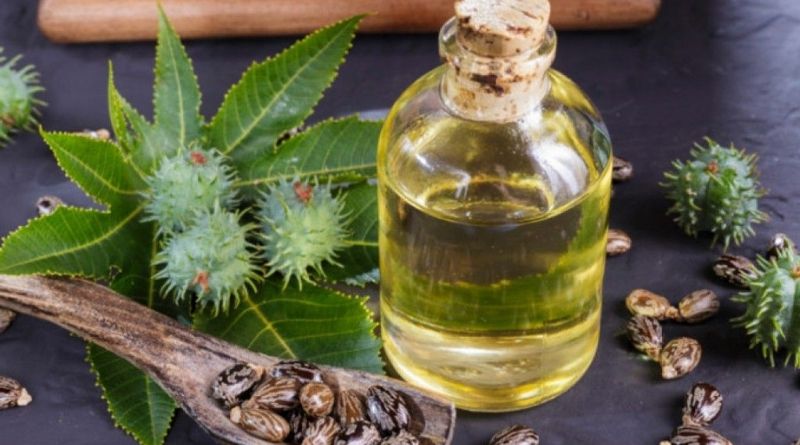 Castor oil is produced from by pressing castor beans which are scientifically known as Ricinus Communis. It is vegetable oil in a very pale color with distinct taste along with its derivatives is used in many food preservatives and beauty products such as soaps, waxes, dyes, polishes, perfumes, and paints.

With the immense and intense functioning, it has always been in a demand for its use from the ages. It is said that Egyptians used it in the fire lamps in the ancient period. It has been to fame for providing its uses in the sectors such as pharmaceuticals, manufacturing industries which include cosmetics and food preservatives.

For a person, it is very important to maintain moisturized skin in a daily routine where it gets exposed to the pollution and sun outside where there are the chances of skin getting dry and appearance of rashes. It helps in hydration by preventing the water loss from the body when applied on the body layer, not only used as a skin moisturizer but also acts as a moisturizer for hair conditions which makes the hair shine.

Acne is where the oil is extracted from the skin which causes pimples, dark spots, blackheads, whiteheads which leads to the low self -esteem in a person.

Acne is associated with the bacteria that stay on the face when exposed to the external condition. Castor oil possessing the anti-bacterial or antimicrobial properties helps to reduce an overgrowth of bacteria on the skin and fights inflammation that which helps to repair the skin and makes it smooth and increase the natural glow of the skin.

Castor oil acts as a natural laxative for the medical uses provided by it. It is most commonly used to relieve temporary constipation. When it is consumed broken down into the intestines releases the ricinoleic acid and functions its laxative effect.

Elderly people use it mostly to reduce constipation which is commonly known as cleaning up their stomach.

It acts as a natural ointment in the process of wound healing. It is very important to maintain the wounded area moisturized due to the dryness caused by the tissue damage. In this case, it helps to promote wound healing by reducing the growth of dead skin cells and repairs the damaged tissue.

In ancient days turmeric is placed on the wound as an anti-bacterial source whereas castor oil is used to heal the wounds. These sources are even used in ointments these days.

The anti-inflammatory properties of it help in reducing acne and scars and make our skin acne-free and glow.

The continuous use of oil to the hair serves us with a healthy black, silky and conditioned hair.

Side Effects Of Castor Oil

Castor oil is happened to be raw with high in ricin and is consequently dangerous.  In refining the castor oil, the ricin is lost but the side effects result in diarrhea, abdominal pains and vomiting and also the burns in the heart.

As we know that castor oil gives good benefits, but it also results in effects where one cannot think of it. Pregnant ladies are advised not to consume castor oil as they are induced to get labor pains. In case, if they are needed to do so one has to consult their doctor.

It is used to relieving acne and scars, but it is most important that one should have the knowledge to advise someone, as one can have a sensitive skin in which if the person applies on the skin can cause skin allergies and rashes and burns on the skin.

It constitutes ricinoleic acid. It is about 90% of the oil in it and 10% of the acids are included in it

Castor oil has been used for thousands of years as a powerful natural remedy for various health problems. It helps relieve constipation and moisturizes dry skin. If you are looking for an inexpensive and multipurpose oil to store in your cabinet heater, it is a good choice. 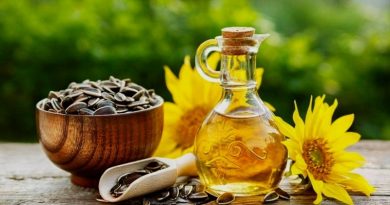 Benefits of Sunflower Oil: Is Good For Your Health? 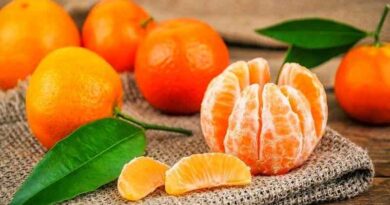 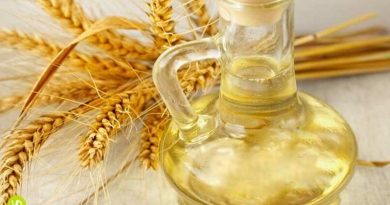