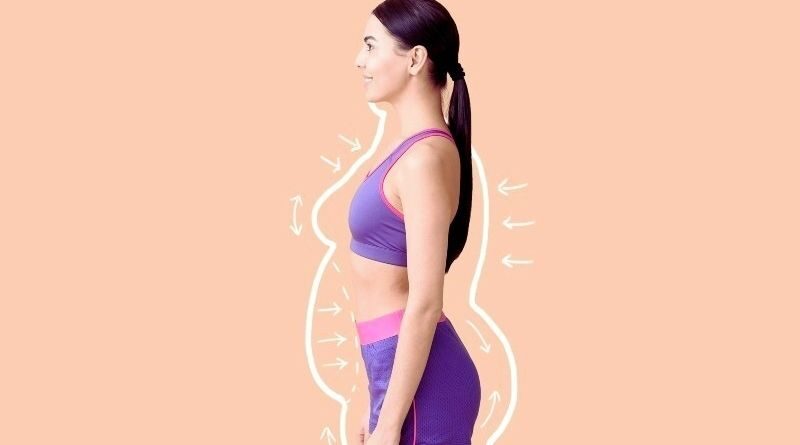 For a long time, it has been known that weight has substantial impact on respiratory function. As we know, breathing is a necessary function for survival, and changes in lung function can reduce the quality of life and performance in daily tasks.

However, a decline in weight among obese young adults is linked to a slowdown in the deterioration of lung capacity. This was also evident for those who were underweight since the beginning of adulthood and stayed consistent with the weight over time. In later adulthood, the deleterious effects of overweight and obesity on lung function can be reversed by losing weight.

What is lung capacity?

Lung capacity is also reduced as a result of a range of illnesses and problems, such as COPD. Patients with COPD may develop pulmonary hyperinflation that causes Shortness of breath and difficulty breathing.

Patients with COPD who have an inspiratory capacity/total lung capacity ratio (IC/TLC ratio) of less than 25% have a higher risk of needing careful treatment monitoring, frequent hospital admissions, and risk of all-cause and respiratory death.

Plethysmography, dilutional helium gas method, nitrogen gas washout method, and radiographically by a relatively new technique using computed tomography can all be used to assess lung capacity (CT). The TLC volume can be determined by measuring the remaining volume of air in the lungs after maximum exhalation and directly monitoring lung volumes at different periods of the respiratory cycle.

The total lung capacity equals the sum of the functional residual and inspiratory capacity in this equation: TLC = FRC + IC.

The various ranges of lung capacity among individuals are influenced by age, gender, body composition, and ethnicity. TLC rises rapidly from infancy to adolescence and plateaus at the age of 25.

Lung function, which includes lungs capacity and physical condition, is an important criterion for a thorough evaluation of respiratory system performance. Lung function decline has been utilised in the clinic to diagnose airway dysfunction or illnesses, such as CRDs.

The compensatory impact of inspiratory capacity (IC), which rises with obesity, is responsible for the preservation of both TLC and vital capacity (VC). The diaphragm is displaced toward the chest cavity as a result of mechanical pressure applied by extra fat, resulting in an increase in IC and a corresponding decrease in residual volume (RV).

As an outcome, at rest and during physical activity, tidal volume (VT) tends to decrease, resulting in a decreased expiratory flow. Weight gain causes structural alterations in the thoracic-abdominal region, limiting diaphragm mobility and rib movement, both of which are necessary for proper ventilatory mechanics.

Furthermore, adipose tissue is an endocrine and paracrine organ that generates a large number of cytokines and bioactive mediators, resulting in a pro-inflammatory state in obese individuals, which is linked to hypodevelopment of the lungs, atopy, bronchial responsiveness, an increased risk of asthma, and phenotypic changes.

It’s important to note that excess body fat is classed into three categories based on its severity (mild, moderate, or severe) and the kind of fat distribution (gynoid or android).

Obesity can be classified into many phenotypes in this fashion. Excess fat in the stomach cavity and chest restricts the two principal inspiratory movements: diaphragm contraction, which propels the abdominal contents downwards and forwards, and rib movement, which increases chest diameter.

The underlying pathophysiology associated with reduced TLC in patients with restrictive lung disease is a result of decreased lung compliance and decreased chest wall expansion.

Because these patients are unable to fully expand their lungs, their intake air volume is reduced. The TLC, FRC, and RV are all reduced as a result of decreased lung compliance. Pectus excavatum, kyphoscoliosis, myasthenia gravis, and amyotrophic lateral sclerosis are examples of restrictive lung disease.

Obstructive lung disease is defined by the American Thoracic Society/European Respiratory Society (ATS/ERS) as a ventilatory defect characterized by an unequal reduction in maximal airflow from the lungs compared to the maximum volume of gas that can be removed from the lungs, with an FEV1/VC ratio less than the 5th percentile of the predicted value.

Changes to the airway, lung parenchyma, and pulmonary vasculature cause hyperinflation and air trapping inside the lungs, as well as decreased air released from the lungs during exhalation, which is the fundamental pathophysiology of obstructive lung illnesses. Chronic obstructive pulmonary disease (COPD), chronic bronchitis, asthma, and emphysema are examples of obstructive lung disease.

A patient with combined obstructive-restrictive lung disease is diagnosed infrequently (MORLD). MORLD is characterized by a lower TLC on lung volume testing and spirometry testing, which indicates airway obstruction.

A patient believes they don’t need to improve their lung capacity until a simple and brief exercise by Pain Management, such as playing with their children or running with their pets, tires them out and leaves them breathless. Increase your lung capacity and improve your breathing by prolonging your inhalations and exhalations. This promotes the exchange of oxygen and carbon dioxide, resulting in improved lung capacity.

The impact of weight loss

A patient can be referred to a weight loss program for the improvement of respiratory health that ultimately improves lung capacity. losing weight improves lung function although the benefits appear to be independent of changes in airway reactivity.

Consider your lungs as if they were a muscle in your body, similar to your biceps or quads. You have to exercise them if you want to develop their strength, right? The same is true for your lungs.

Cardio activities enhance lung capacity by a factor of ten. A minimum of 30 minutes of exercise is required. The essential premise here is that when a person becomes tired while performing a fast and intense workout, his lungs must work harder. This improves their capacities. Cycling, Jogging, Swimming, Dancing and Aerobics are a few recommended cardio exercises

Posture and respiration are intimately connected. Poor posture can narrow your airways, decreasing your lungs’ capacity and efficacy. By maintaining your spine straight and your chest open, you’ll improve your lungs’ airflow, thereby increasing their capacity. Make a point of standing/sitting up straight and taking deep breaths throughout the day.

COPD patients are also at a higher risk of osteoporosis, which vitamin D can help to prevent. Vitamin D comes from a variety of sources, including Fish, egg yolk, almond milk or milk etc.

Water is essential for the health of your lungs, as well as the rest of your body. Water allows blood to flow freely to and from the lungs, allowing them to perform at maximum capacity.

Read Also: What happens if you drink Hot Water?

While this is self-evident, it cannot be overstated. One of the worst things you can do to your lungs is smoke. When you stop smoking, your lungs will begin to heal on their own.

Sing or play a musical instrument

Playing a wind instrument or singing to your heart’s content can help you enhance your lung capacity and diaphragm strength.

When compared to average-weight people, overweight individuals had smaller lung volumes and capacities. A reduction in total lung capacity, forced vital capacity and reduction in forced expiratory volume after one second indicates the existence of a restrictive respiratory pattern associated with obesity.

As a result, a Healthcare intervention programmed is referred for a patient. It also is necessary to put a focus on public health policies that encourage healthy lifestyles and body weight, which are crucial for sustaining adequate lung function in a patient.

Leva Clinic is UK’s first fully registered online clinic for chronic pain management. It is focused on innovative and novel pain management, including recognizing the efficacy of medical cannabis in treating chronic pain. The company is participating in Project Twenty21, offering consultations and prescriptions. 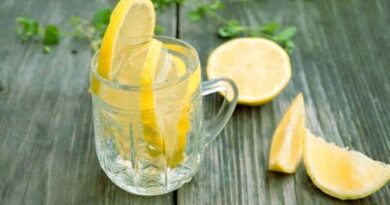 13 Reasons To Drink Lemon with Water When on Empty Stomach 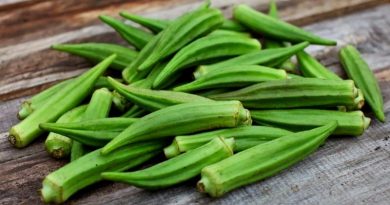 Okra Can Cure Diabetes? How Good For Diabetes & Benefits 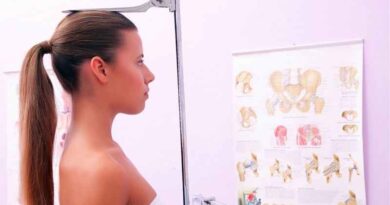 How to Increase Height: Is it Possible after 25 years of age

Women’s body goes through many changes during the pregnancy period of none months. Some of these changes are physical and

Tips for Better Work-Life Balance-Why It is Important?