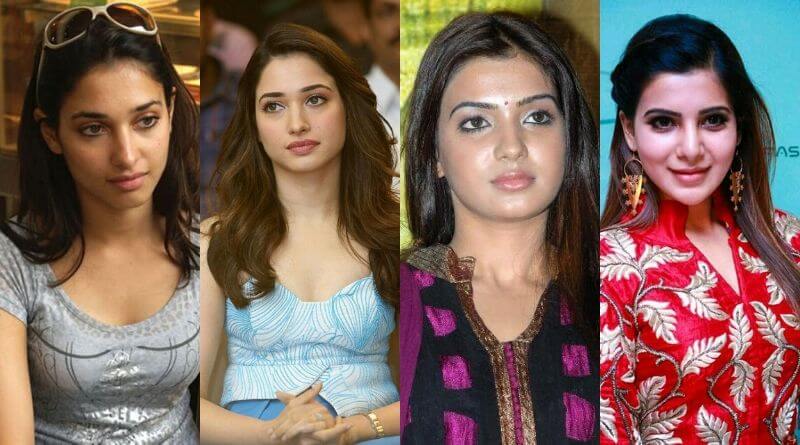 Tollywood Actress With & Without Makeup You Never Seen. We continue to admire celebrities on screen and some celebrities admire them in real life. When you look at movie actresses, all the girls dream of looking so beautiful. They follow their style and grow by singing and dancing.

Along with their exceptional performing abilities, our heroines are renowned for their distinctive fashion sense and, occasionally, their flawless makeup. While most of the time they are fully dressed, Tollywood and Bollywood women sans makeup have occasionally been able to wow their admirers.

But the myths about flawless skin are increasingly being busted by our heroines who don’t use makeup. We all have scars and flaws since nobody is born flawless, including Indian superstars. Numerous Celebrities have since accepted them and are not ashamed to show them off. We thus prepared a list of 10 Indian actress who shunned cosmetics and turned heads.

However, some actresses gravitate toward beauty and love in real life. You need to know the real beauty without the make-up of the actress. 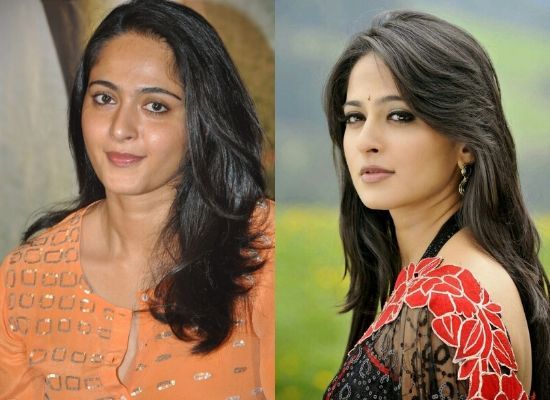 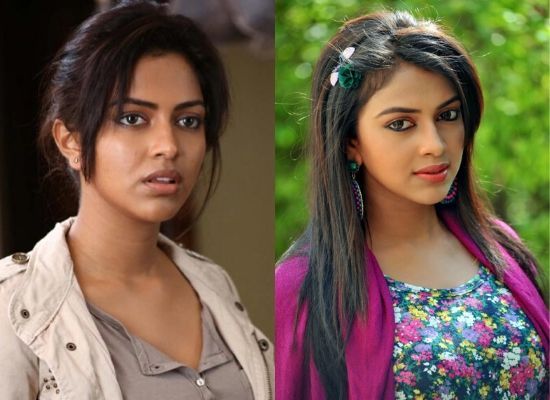 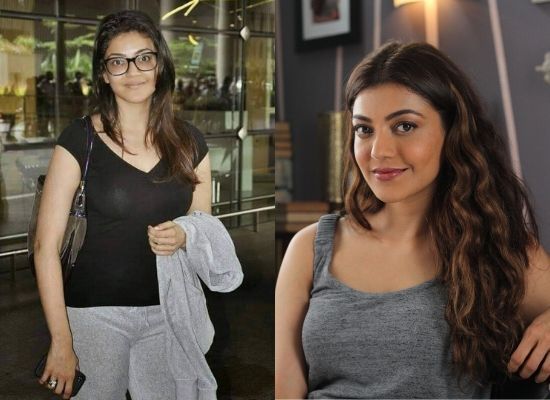 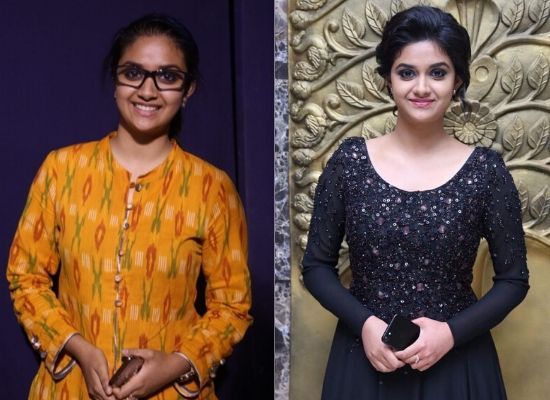 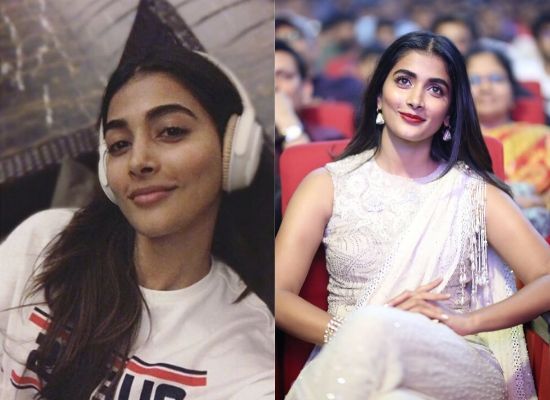 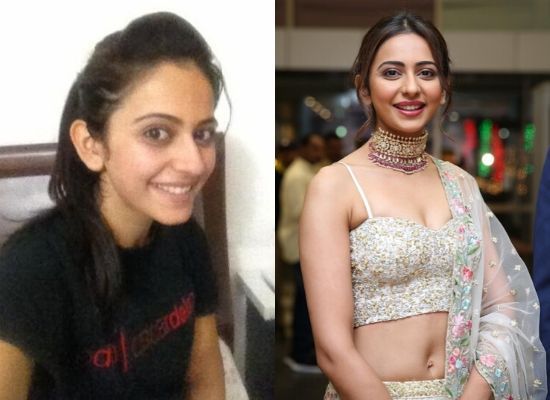 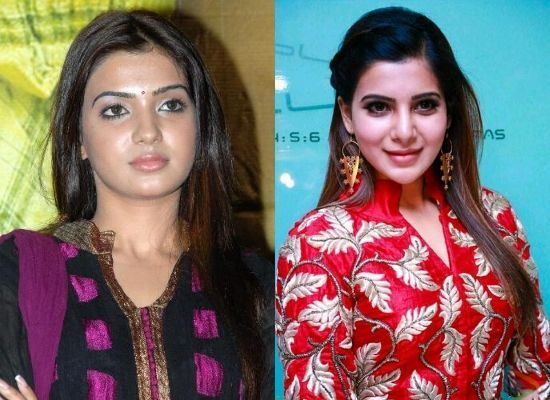 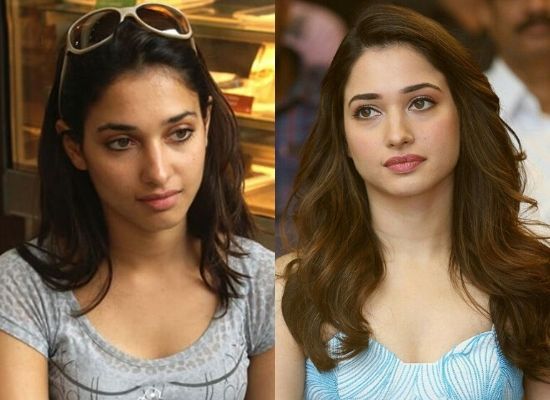 Tapsee Pannu appeared in Telugu and Tamil films before becoming well-known in Bollywood. Given that she seems precisely the same even with makeup on, this Telugu and Tamil actress’s makeup-free appearance does not surprise us. With her sweet grin, she exudes simplicity and beauty. In our opinion, her innate beauty and sweetness outweigh her cosmetic appearance. 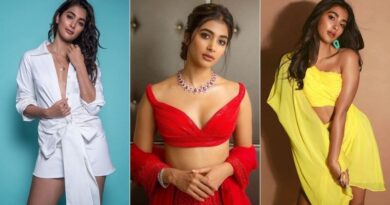 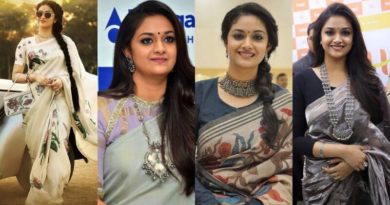 Take a Look of Glamorous Photos of Keerthi Suresh in Saree