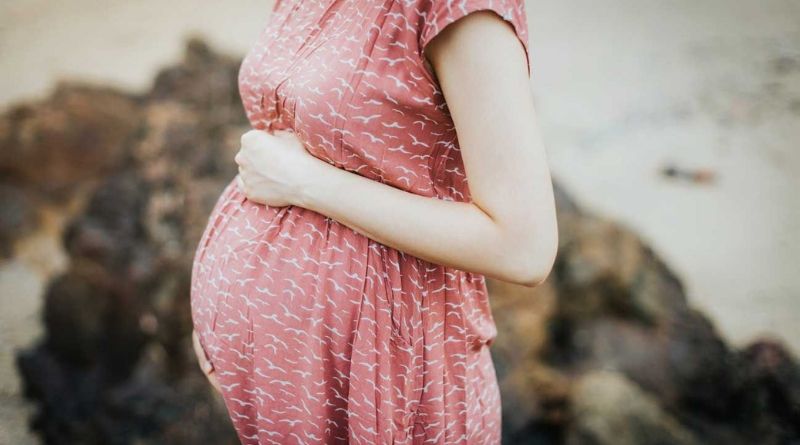 What Does Pregnancy Mean?

Pregnancy is the state where the woman develops a foetus or embryo in the womb for about nine months which is determined from the date of the female last menstrual cycle period (LMCP) and giving birth to a baby. The pregnancy is confirmed by undergoing some positive medical tests such as blood test, X-ray, urine test, ultrasound, identification of the fetal heartbeat.

The nine months is usually triggered into three trimester’s that is three months long. The first trimester of the pregnancy is where the mother must handle with care as prescribed by the doctor. In the second trimester, the foetus develops a remarkable series of physical movements and as the foetus grows in size, the mother wombs start to appear being obvious. In the third trimester, the mother increases weight as the foetus is prepared for the final stage of birth. As the resolution of the pregnancy occurs close, the foetus comes to the position in the woman’s lower abdomen.

Foods To Be Avoided During Pregnancy:

Here is the article which tells you about what are the foods to be avoided when you are pregnant:

Raw eggs have adulterated a type of pathogenic bacteria called salmonella, make you sick if you eat raw or lightly cooked. The consumption of salmonella by mother can show symptoms such as vomiting, fever, abdominal cramps, diarrhoea, headache and chills. Salmonella is the illness that usually occurs from the ingestion of the raw meat and eggs, unpasteurized milk, fruits and veggies.

Pregnant women taking salmonella results in being a sick and increased risk of miscarriage and premature birth of the child.

Alcohol should not be consumed by the pregnant lady as it is very harmful to the growing foetus in the womb because it reaches the baby as whatever mother intakes in her pregnancy period. In the first three months of pregnancy, if the alcohol is taken by the mother can cause complications like a baby to have abnormal facial features. During pregnancy, the developing of baby’s brain gets affected when exposed to alcohol.

The consumption of alcohol taken by pregnant women may lead to miscarriage, stillbirth, behavioural, physical disabilities. These disabilities can result in different characteristics which may harm the baby and show in future developing growth of the child. They are under:

Woman taking alcohol knowing that she is pregnant should avoid drinking completely. if she stops as soon as possible, it is healthy for the baby and the mother as well.

Junk food is tastier than anything else, Once the woman is known to be pregnant, eating junk food increases the chance of likely to eat an unhealthy diet and rich in fatty acids and sugar and risk of an increase in obesity. Junk food does not provide any nutritional value for the baby and the mother, but whereas, the scope of nutrition is filled in the fruits and vegetables. As the pregnant lady needs a good amount of nutrition for the proper weight gain in mother and development of a child’s brain, bones and the immune system.

By consuming Junk food, the following affects the baby. They are as follows:

Junk food is very harmful to the baby as it contains a very high amount of calories which increases excess gain that can lead to various complications and diseases. These complications can last long health issues for the baby. 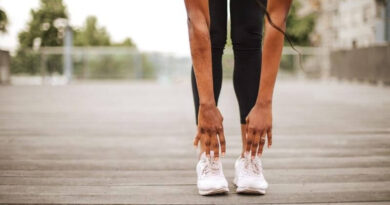 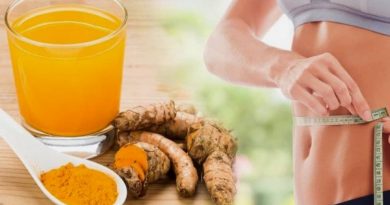 Is Turmeric can Help to Lose Weight?

2 thoughts on “These Foods To Avoid During Pregnancy”

What are the Benefits of Using natural and Organic Skincare Products?

Do you know Global beauty marketing is experiencing a shift in priorities? A few years ago, women were scrambling to

How Protein is Efficient Diet for Weight Loss

7 Self-Help Strategies for Women to Stay Healthy During Menopause

March 25, 2021March 25, 2021 Quillcraze
We use cookies to ensure that we give you the best experience on our website. If you continue to use this site we will assume that you are happy with it.AcceptPrivacy policy